50 Fun Facts about the Country of Jordan


We recently had the privilege of visiting Jordan. It was a real treat having been reasonably acute observers of international news and a lover of maps, basically all of our lives. There was a palpable feeling of excitement and tension just being in this part of the world.

We were in Jerash only 35 km from Syria with all its tragedy. Saw a road sign that pointed left to Iraq and right to Saudi Arabia! We saw fighter jets returning to base. Don’t really want to know what they were up to. We looked into the West Bank and Israel to the east. We saw Egypt from Aqaba in the south. This is the Middle East. Loved being there so here are some mostly non-political, non-religious and mostly interesting facts that hopefully inspire you to go to Jordan; the Switzerland of the Middle East.

Enjoy these 50 strange, fun country of Jordan facts – all discovered or experienced by my husband, John McAdam – the author of this guest post.

Citadel in Amman Jordan – and the site of a small museum 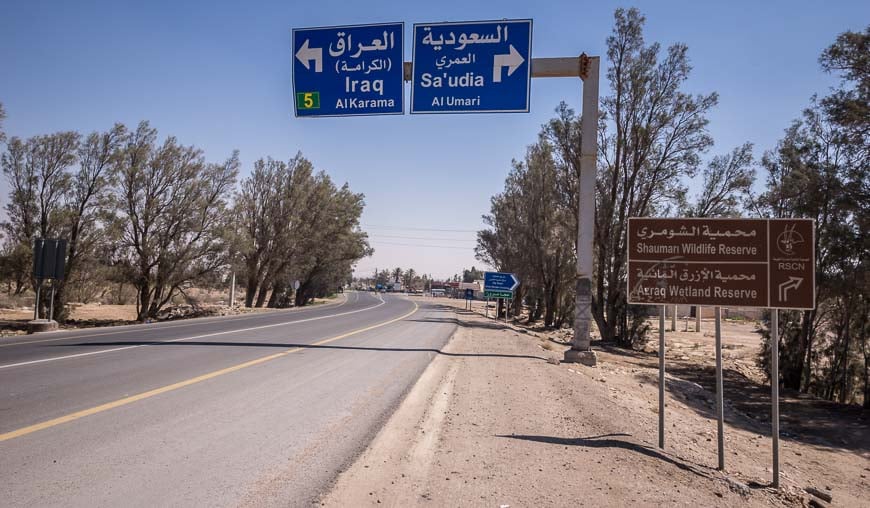 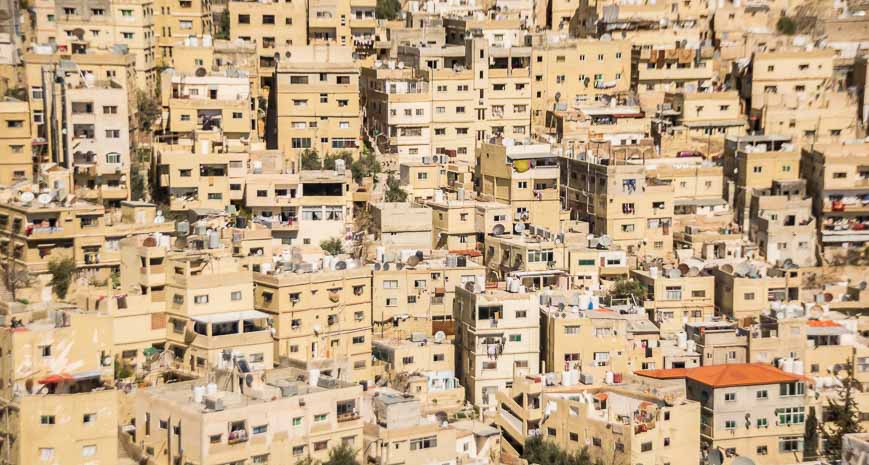 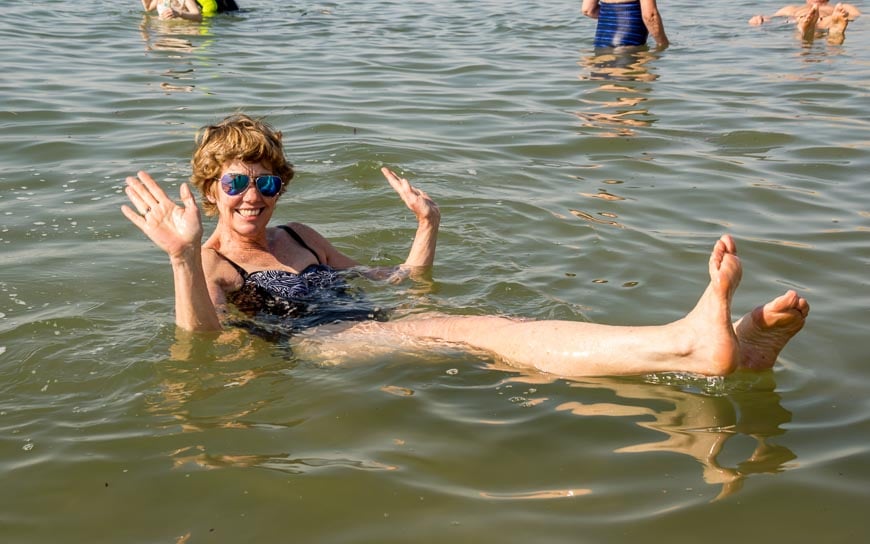 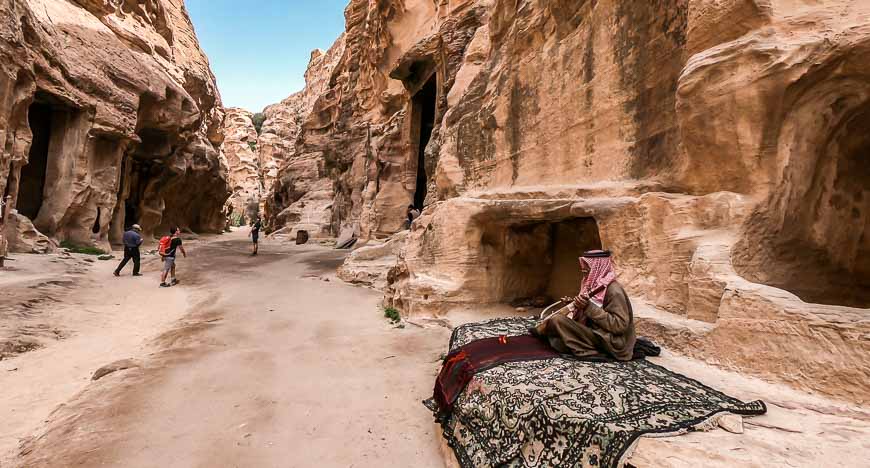 Scene from Little Petra in Jordan 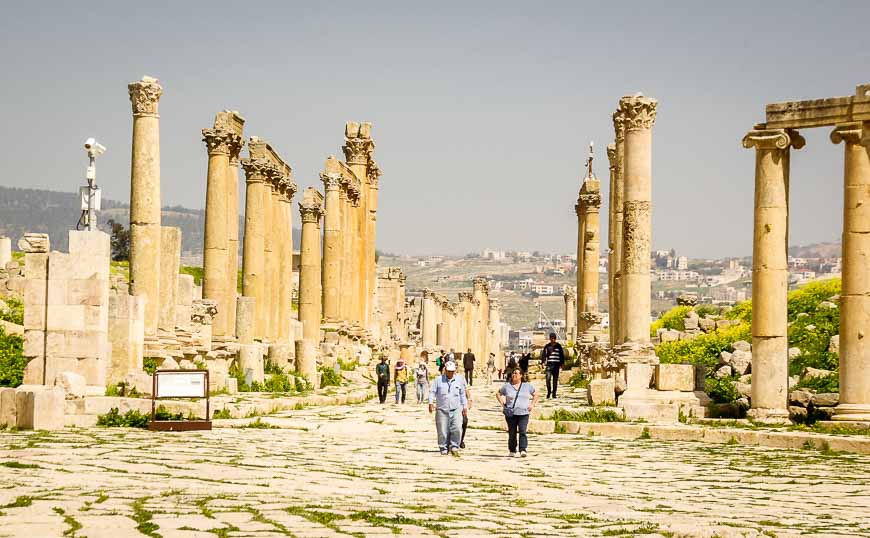 The Roman ruins of Jerash, Jordan 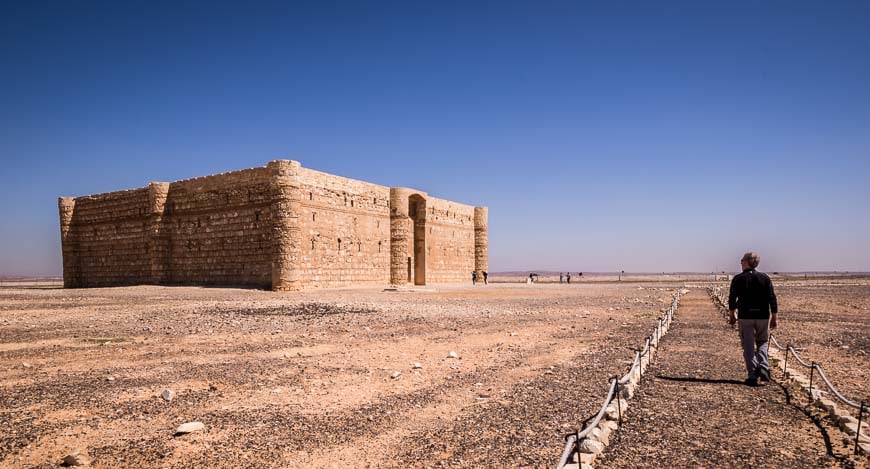 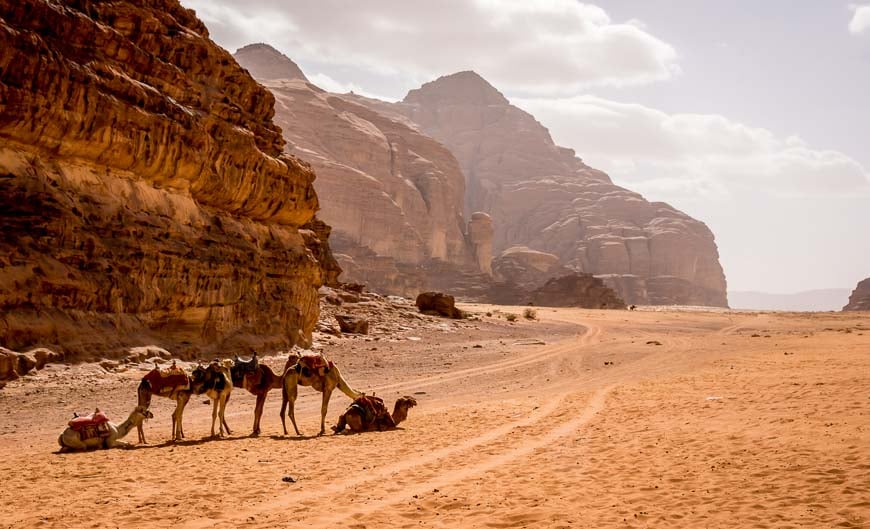 Camels are a common sight; reportedly they have a fine memory and hold a grudge if poorly treated 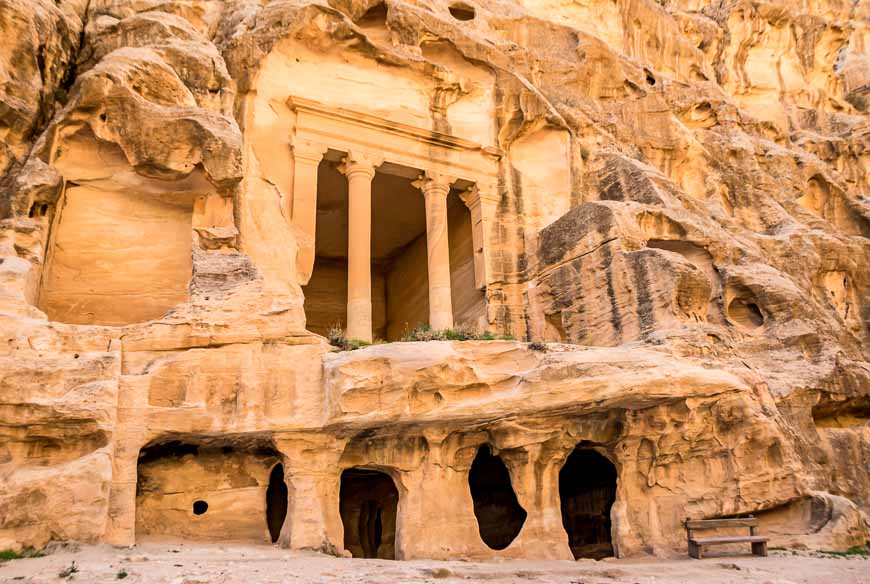 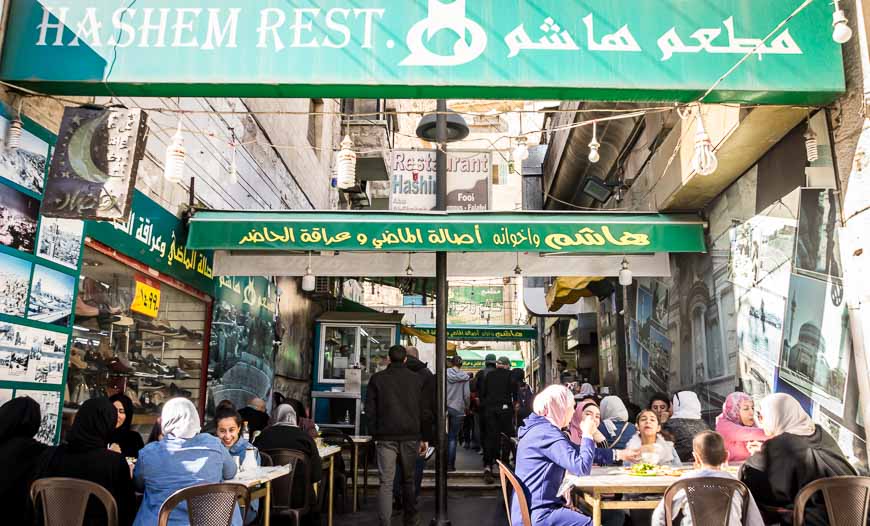 Include a visit to Hashem for excellent street food in Amman 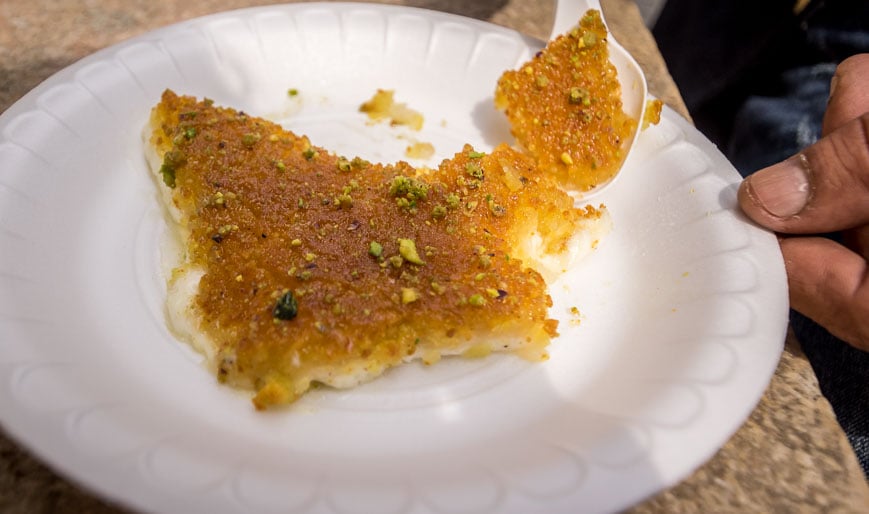 Kanafeh is a little slice of heaven 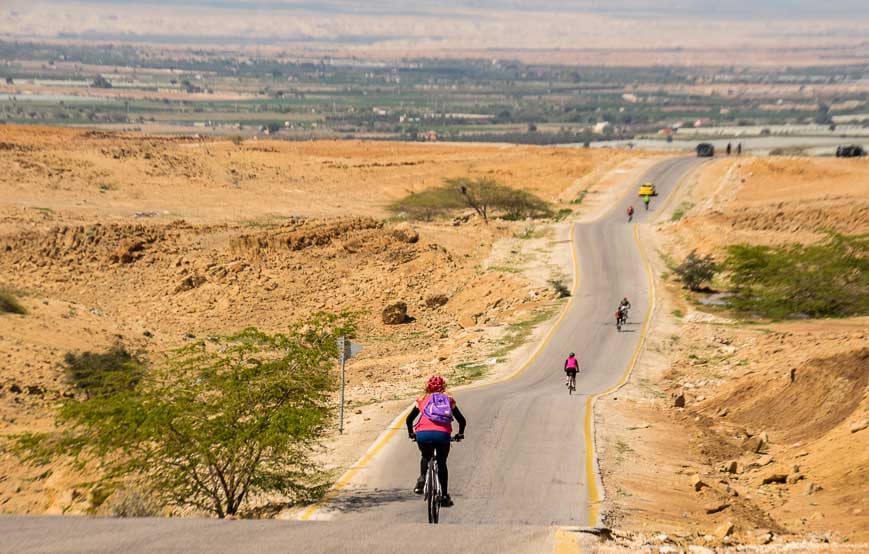 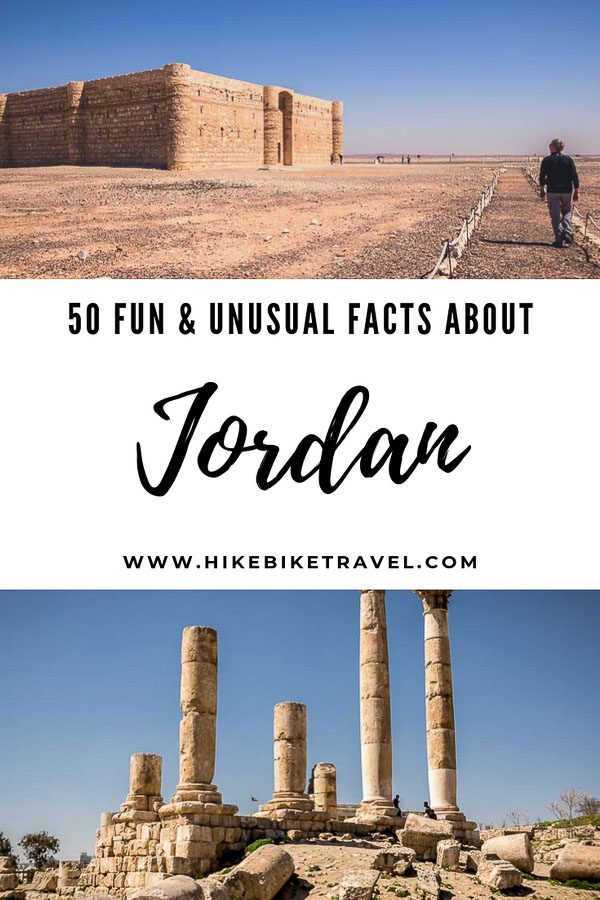